by Moe | History of the Brotherhood, Irish History | 8 comments 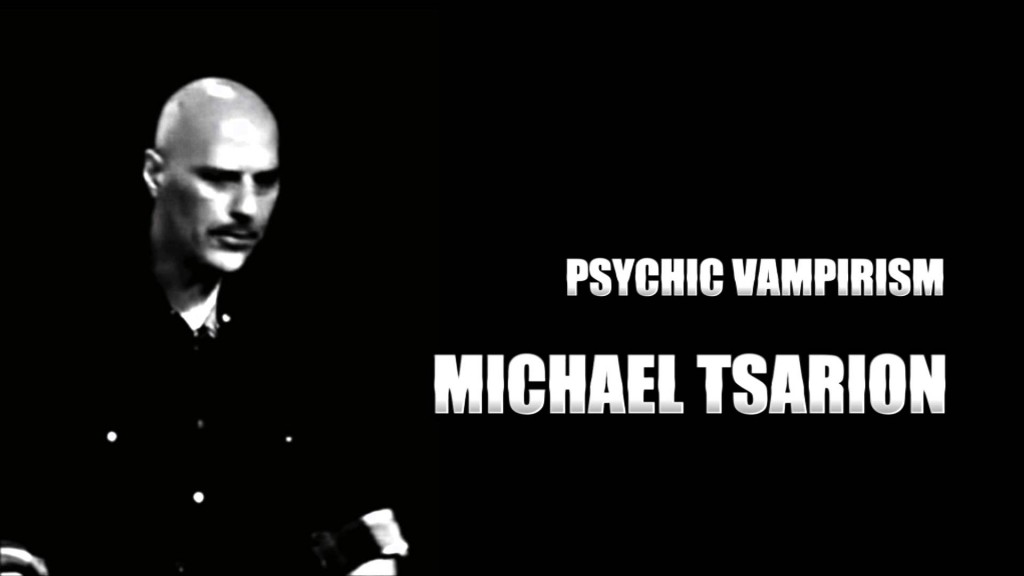 book and movie I’m producing called “The Phoenician Origins of Ireland.” My research, and work over the last seven years will prove that it was the Phoenicians who had first colonized Ireland an brought civilization to the West and it was not the Irish who brought these teachings to the East like Tsarion falsely claims.

In fact, it is one of the most ridiculous and ludicrous claims that almost all historians worth their salt would laugh, and some would spit in his face for being such an idiot or liar. I’m going with that latter because he is too well of an informed idiot to get this so wrong.

But before I began educating you on my point of view in regards to why I’m going after him, let me please first make it clear that Michael Tsarion is not his real name. It is what is known as an alias or pseudonym which simply means, “professional title; assumed name; epithet; label; monicker; handle; nickname; stage name; pen name; nome de plume; alter ego.” Tsarion’s real name is Brian Heatley and his stage name or alter ego is “Michael Tsarion.”

The meaning of stage is to present a performance of a “play or other show.” The meaning of alias is “a false or assumed identity (noun); and to misidentify (a signal frequency), introducing distortion or error (verb).

With that said, I do not agree with some of the things the “character” who is the man playing “the stage name” of Michael Tsarion has written because they are lies. I will prove this with my work. I’m not going to sugar coat shit folks.

Many people who follow my work are going to get mad at me and or simply take the fake name of Tsarion’s side because they “think they know” the true man behind who they falsely know as Michael Tsarion.

The scientific facts of sociology and the FBI’s most expert criminal profilers will tell you every day without a blink in their eye that if you are not his family, wife, girlfriend and or grew up with him, then you technically do not really know him.

All we really know is his false alter ego and alias of Michael Tsarion that he uses to play a part on the grand internet and YouTube stage.  If you think you know him from some videos or a couple of books, you are sadly mistaken and borderline delusional. I do not mean to be a jerk or anything, I just want you to see that we all do not know each other personally  and it is more by our work and connections online. We possibly cannot truly know each other through articles and videos.

If you are a person of reason and use common sense to formulate your opinions, you will understand that in life and human relationships, many people simply do not always agree with, get along with and or like one another. The history of this age old human fact can be verified at every point of human and racial development.

With that said, I do not want to hurt or do anything bad to the character Michael Tsarion. I just want to debate him in a friendly manner about his book the Irish Origins of Civilization. If you are reading this Michael or Brian, if you are truly of the Druidic code you so boldly claim, then let us please debate like modern civilized men do and see whose Truth Can Really Stand Against the World.