A Siberian Shaman who threatened to purge Russian President Vladimir Putin from the Kremlin using his magical powers was sentenced indefinitely to a psychiatric hospital for compulsory “intensive” treatment in July.

The Yakutsk City Court ruled that Aleksandr Gabyshev, a practitioner of Siberian shamanism, was found guilty of “using violence against police officers” and “calling for extremism.” 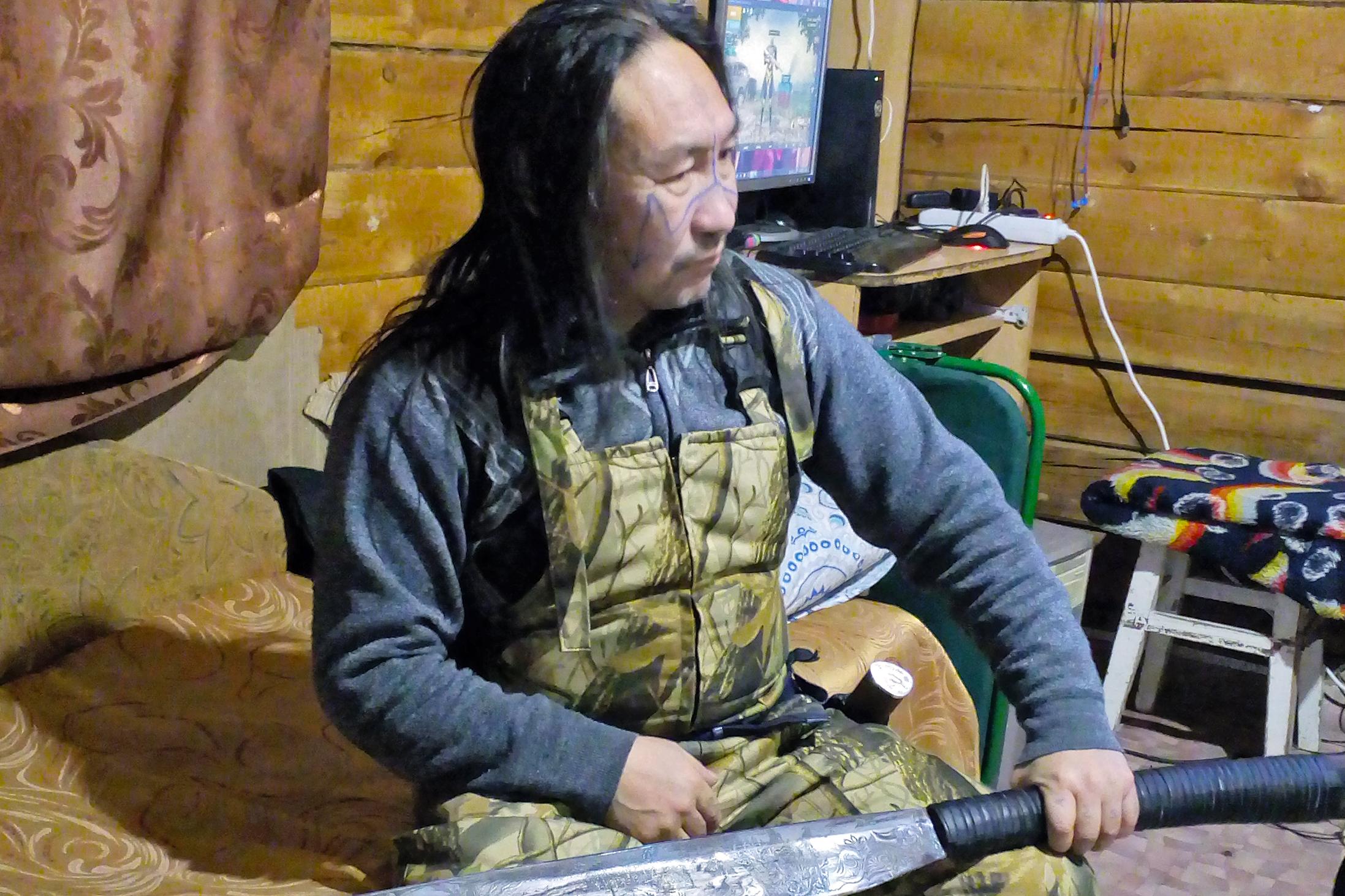 Unlike here in the U.S.A., magical occult rituals are regarded as real threats to the Russian state.

In 2019, Gabyshev gained international attention when he walked hundreds of kilometers from Yakutsk to Moscow, promising to use his so-called magic against Putin. According to Radio Free Europe, during a rally near the Mongolian border, Gabyshev claimed that “God told me that Putin is not human, but a demon and has ordered me to drive him out.”

After traveling over a third of the way to Moscow, he was abducted by police and placed in a psychiatric hospital for examination but was released two days later.

In May 2020, he was picked up again by police for allegedly refusing a Covid-19 test. However, he was released two months later after public outcry and an international solidarity campaign, which Amnesty International took part in.

According to Amnesty.org, “In January 2021, two weeks after Aleksandr Gabyshev announced another march on the Kremlin, 50 police officers broke into his house, arrested him, and took him to a psychiatric hospital. This time he was officially charged with making “calls for extremism” and “using violence against police officers”. During his arrest, Gabyshev allegedly tore a riot officer’s uniform and superficially wounded him with a batas, a ceremonial Yakut sword.

Various human rights organizations have condemned the court decision, comparing the sentence with the Soviet-era practice of using psychiatric clinics to silence dissidents.

According to the Russian Reader,  explanations of reality and occult methods are widespread among the highest ranks of security services. The late General Georgy Rogozin of the Federal Protective Service (FSO) who served as deputy chief of the president’s security service was is an expert on telepathy, clairvoyance, hypnosis, applied psychology, parapsychology, telekinesis, astrology etc.  He received the alias “Merlin the Kremlin” (or “Nostradamus in uniform“).

“There are powerful techniques that reveal psychotronics. This is the science of controlling the brain. […] In order to see the trajectory of a person’s life, their ups and downs, it is enough to know when they were born,” Rogozin told Komsomolskaya Pravda in an interview.

In December 2006, General Boris Ratnikov told Rossiiskaya Gazeta that the secret services had tapped into the subconscious of US Secretary of State Madeleine Albright and detected a “pathological hatred of Slavs” and dreams of controlling Russia.