by Moe | Gods & Goddesses, History of the Brotherhood | 0 comments

There are currently 44 sovereign nations in the world, and 16 of these nations recognize Queen Elizabeth II of the United Kingdom as their leading Archon, and head of 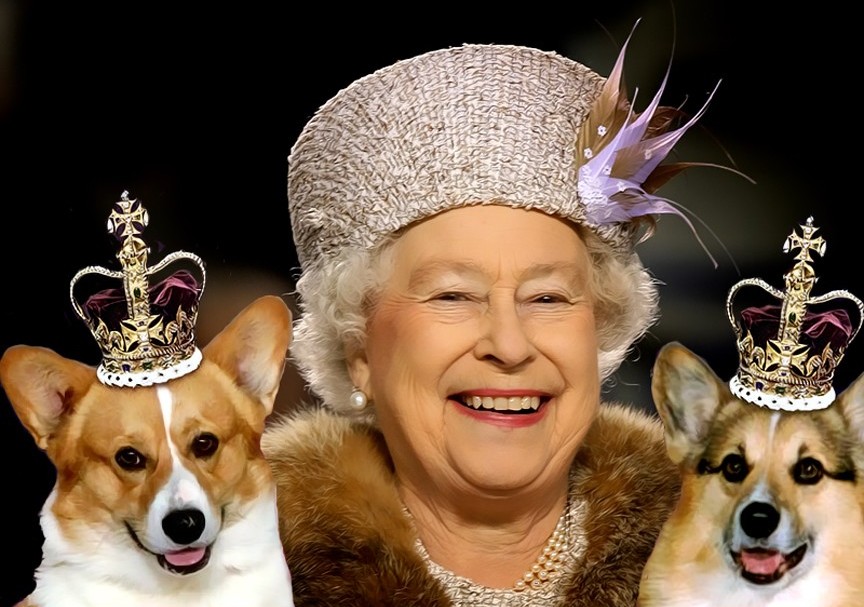 state ruling by way of a monarchy.

The word “monarch” is a compound word composed of the words mono and archon. It is derived from the Greek word μονάρχης, monárkhēs (from μόνος monos, “one, singular”, and ἄρχω árkhō, “to rule” (compare ἄρχων arkhon, “leader, ruler, chief”) which referred to a single, at least nominally absolute ruler of hereditary rule.

The right of hereditary rule would be assigned to the Tribe of Judah; one of the Tribes of Israel who were led by ad hoc leaders known as Judges (see the Book of Judges). The Queen is the ad hoc leader of her tribe that 16 sovereign countries recognize her rule as head Archon.

In ancient times, the title of Archon in Greece and Crete was only used for the patri-archy for kings who had ruled over their people. They were called the Archon Basileus (“king ruler”). It wasn’t until the Greeks had conquered Egypt and in the later Greco-Egyptian dynasties, that the crown of the Archon was given to a ruling Queen who would be identified back then with the New Isis, such as Cleopatra who represented herself as the reincarnation of Isis.