A Secret Royal Plot to Create the U.S. – Cort Lindahl

“Signs and symbols rule the world, not words nor laws.” – Confucius

In this episode of the Gnostic Warrior Radio Show and Podcast, I have the pleasure of interviewing a true master researcher, and symbologist, Cort Lindahl. Cort is the author of 5 books and has spent that last 8 years of his life examining global cultural affectations which have been mostly neglected by modern archaeologists and anthropologists.

Cort tells us people such as Harvey Spencer Lewis, the founder of the American Order of the Rosicrucians, Russian occultist, Helena Blavatsky, and Sir Francis Bacon were some of the many conspirators with international royal affiliations who had taken part in this once hidden plot to create the United States of America.

His theories are backed by years of research, genealogy, history, monuments, symbols and hard facts that I honestly feel cannot be disputed by anyone. Cort explains how this all went down in a simple manner that almost anyone can understand.

His Great Work aligns exactly with that of the Great Masonic Philosopher and 33 Degree Freemason, Manly P. Hall‘s “Secret Destiny of America.” A secret that Hall says was for “setting up the ma­chinery for a Universal Brotherhood of nations and races. The mechanism for the accomplishment of this ideal was set in motion in the ancient temples of Greece, Egypt, and India. So brilliant was the plan and so well was it administrated that it has survived to our time, and it will continue to function until the great work is accomplished.”

Cort’s specialty is using Geomantic Information Systems to examine the spatial relationships of ancient and modern monuments. Examining global cultural affectations has been neglected in archaeology and anthropology. Through his careful examination, it has become obvious that patterns of Axis and Ley Lines have been intentionally constructed on the surface of the earth.

This phenomenon may be restricted to the elite and powerful classes of the world. The resources and wealth needed to execute such plans are astronomical. Cort feels that through his examination of geomancy and ley lines, he has discovered the largest engineered single project in the history of the world is being exposed. 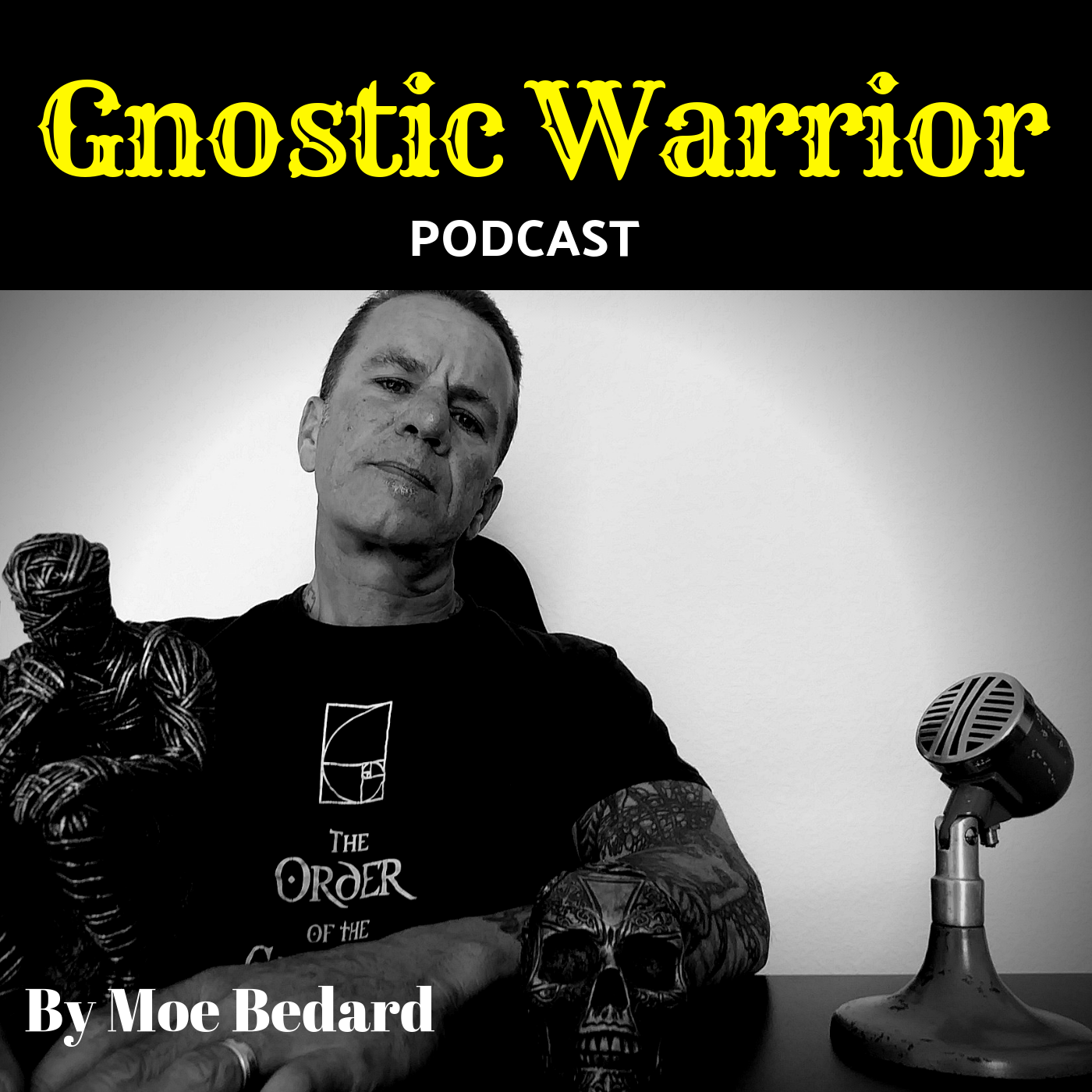 Welcome to the Gnostic Warrior Podcast with Moe Bedard where we discuss philosophy, spirituality, and the ideas that help shape our world with some of the top thinkers, philosophers, and authors. Leading you from the darkness into the light.